There are many events around Toronto each year that make our city such an incredible place in which to live. It’s no wonder that Canada and Toronto in particular make it near the top of all the best-places-to-live lists. Nuit Blanche is definitely one of my very favourites.

Each year I look forward to what Nuit Blanche might bring. I cannot think of any other single event that attracts as many people. It seems each year those crowds are getting bigger and bigger.

I have been quite shocked to see how much disappointment about this year’s Nuit Blanche has been voiced on social media. Personally, I loved it.

There were massive crowds but they seemed better dispersed. In a previous year I walked along West Queen West near the Drake and Gladstone hotels. The throngs of aggressive crowds, many drunken, made safely navigating the sidewalk all but impossible. Frankly, it put me off. Little joy there. This year, Spadina was shut down to all vehicles except streetcars. Part of Queen Street was shut down too. What a treat just to stroll along the middle of the street in the middle of the night in search of the next artistic gem. Funny, many people still jammed the sidewalks but there was enough unencumbered open space in the middle of the road to accommodate all.

I felt safe. I found the strong police presence reassuring. All major intersections were under police supervision. A policeman told me it was a ‘good crowd’ and that was nice to hear. Barriers had been placed to prevent people from crossing into the streetcar right-of-way all along Spadina. Good planning with safety in mind. Nightly news of stabbings and shootings can make one nervous about being out and about in the wee hours. I felt totally comfortable all night. It was a good feeling.

The crowd at 2:00 A.M. was decidedly younger in years but I also thought this to be a good thing. There was pride taken that such a massive event could attract people of all ages, particularly the young. How different from the loud, drunk and obnoxious Entertainment District crowd that typically pours out onto our streets at 2:00 A.M. Saturday nights, was this crowd. Considering the number of social cause messages that were intertwined with the installations I think it is great to see the teens of this city receiving that sort of exposure and enjoying it too. We older types should take longer naps early evening to fortify the energy needed to propel us through the night and then be there. We can experience people having a good time, see something new and concentrate on enjoying it in a positive light.

I also liked the carnival atmosphere throughout. There rogue installations and buskers doing their thing all along the way. One really lousy Michael Jackson impersonator had a huge crowd totally entertained. Loved it. Deliciously bad.

Food trucks offering a wide variety of delectables had people lining up all night; Finding the best Hot Chocolate I’ve ever had. (North-East corner of McCaul and Dundas in a coffee shop that was open at 2:00A.M.); Shops open far later than they ever should be; Sharing a sense of awe and discovery with strangers — Nuit Blanche was a hit for me. 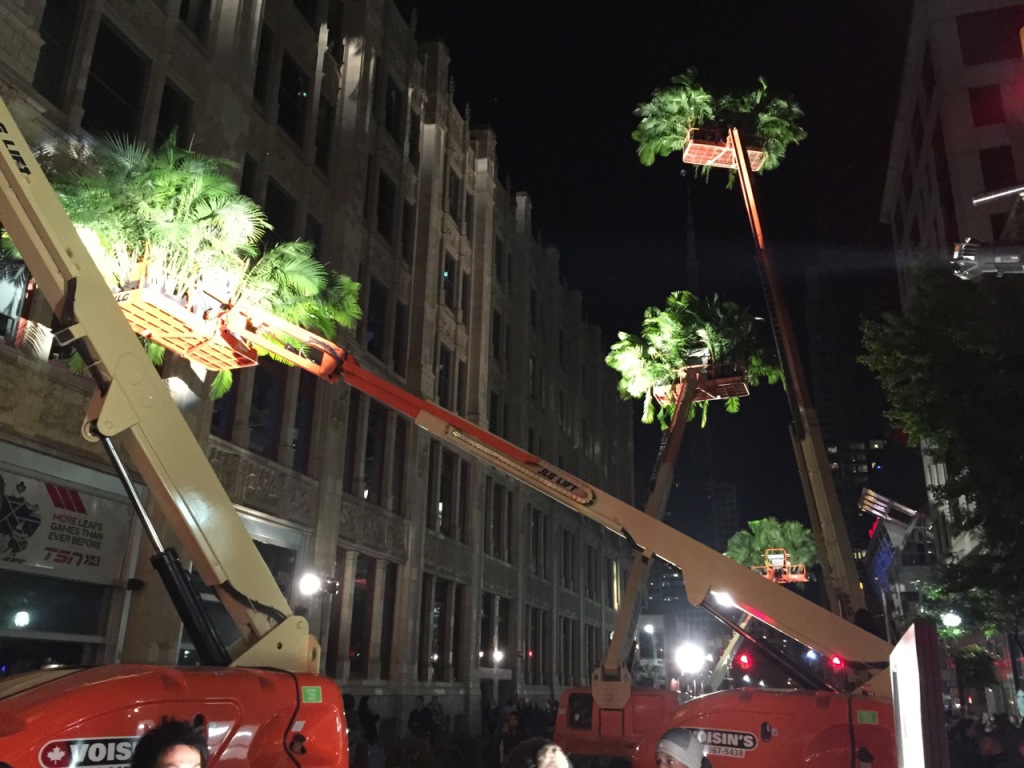 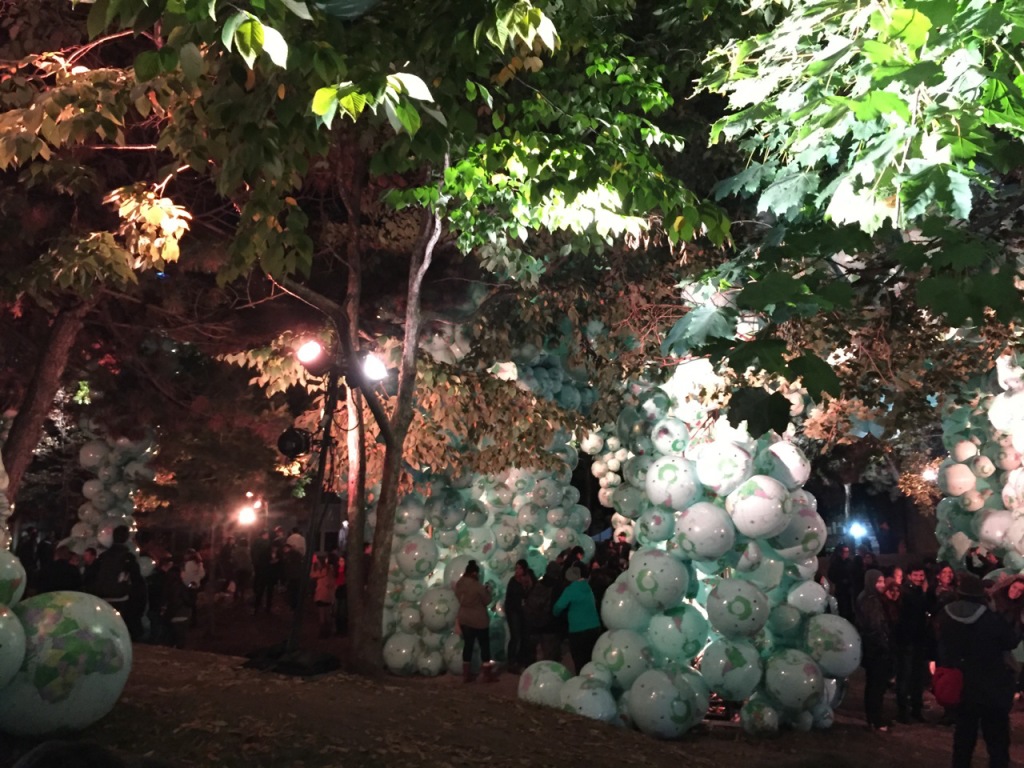 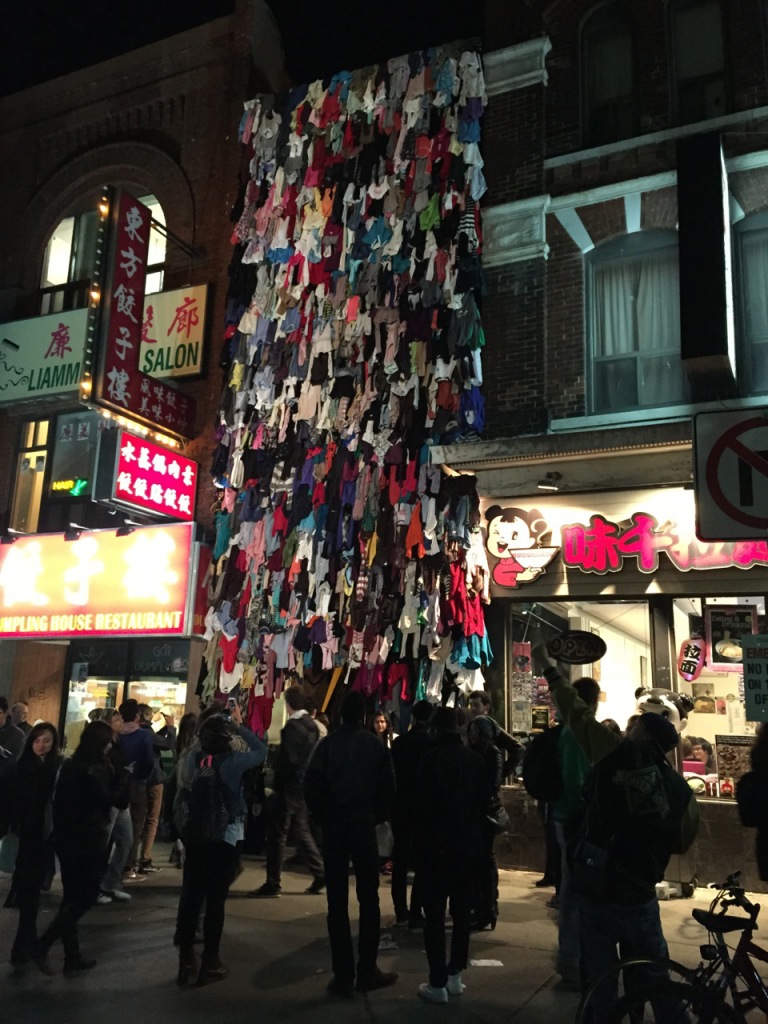 So How's the Market in Toronto

In December, we continued to see strong activity in the Toronto real estate market for detached and semi-detached homes. However,… 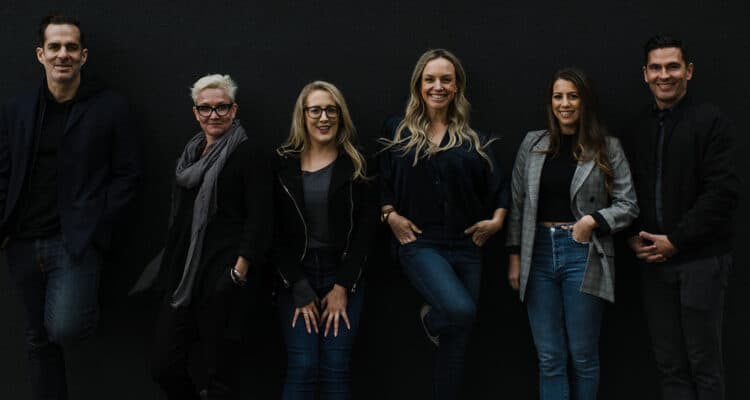 agent of the month

Unbowed by a pandemic, brokers Ralph Fox, Kori Marin and their hardworking team tap Toronto as a ‘tremendous long-term investment…

So How's the Market in Toronto

In November, we continued to see strong activity in the Toronto real estate market for detached and semi-detached homes. However,…