Vaughan is known as “The City Above Toronto.” With the growth of Toronto, Vaughan is growing rapidly as well. More and more people are settling in Vaughan, as there is easy and quick access to the downtown core of Toronto, but it has a quieter, less bustling atmosphere.

Vaughan consists of four areas: Maple to the north east, Thornhill to the south east, Woodbridge to the south west and Kleinburg to the north west part of Vaughan. In the centre of the four districts lies Canada’s Wonderland, which attracts people from all over the country and the world, as it is the largest theme park in Canada. Other main attractions in Vaughan are the McMichael Canadian Art Collection in Kleinburg, and the large shopping mall Vaughan Mills also located in the centre of the city.

Vaughan is named after Benjamin Vaughan, a British commissioner who signed a peace treaty with the United States in 1783. After this, many settlers, pioneers, came to Vaughan and the population grew. Vaughan’s economy didn’t begin to boom, however, until after World War II when there was a big increase in immigration to the area. 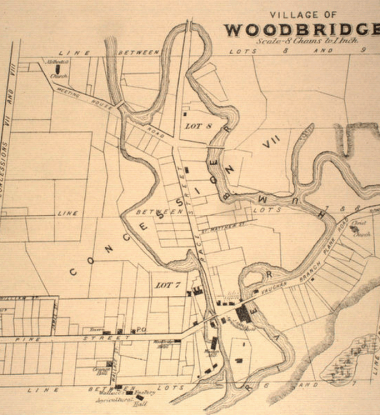 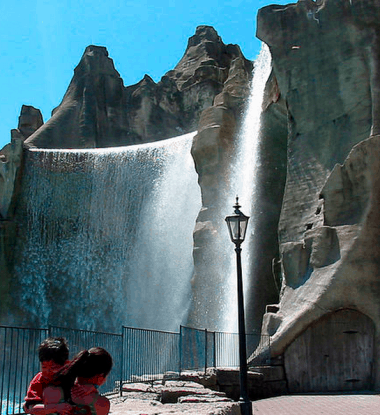