Parkdale is walking distance to High Park, and the paths along the waterfront. It has four community centres- Holy Family, Masryk-Cowan, McCormick, and Parkdale. They each have plenty of public facilities and put on programs for all ages. There is also the Parkdale Public Library and the High Park Public Library, which also have programming for all ages.

Most shopping needs can be done on Queen Street. There are clothing shops and boutiques, restaurants and cafes. There is also the Roncesvalles Village shopping area, which is the Toronto’s Polish community, which has many food markets, specialty food stores, bakeries and restaurants.

Parkdale used to be one of the most elite and desirable neighbourhoods in the late 1800’s. Because of this, the area became an official village in 1878. Soon after, it became a neighbourhood in the City of Toronto. In 1922, the citizens of Toronto went to Parkdale for recreational needs because of the Sunnyside Amusement Park and bathing pavilion that were opened. However, in 1956, Sunnyside was shut down to make room for the Gardiner Expressway and renovations on Lake Shore Boulevard. With this, the area was cut off from the lake, and the neighbourhood was no longer one of the most desirable areas. However, the area is emerging again, as the people of Toronto are beginning to realize the potential of this neighbourhood. 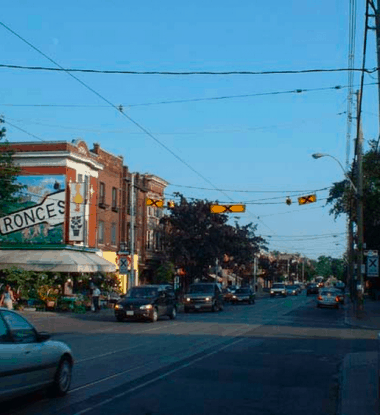 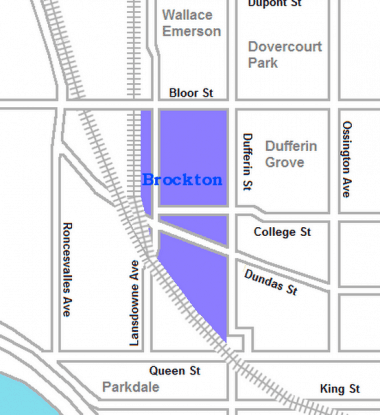 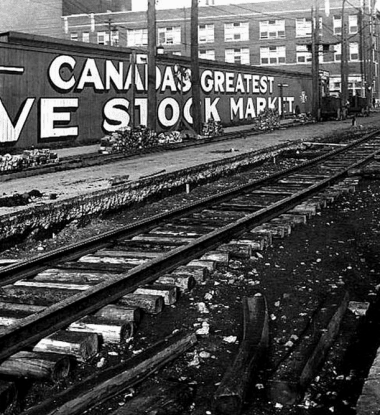