Roncesvalles is often fondly referred to as “Roncy.” It is known for its family-friendly and happy ambience, and it has a European feel. From Dundas to Queen along Roncesvalles, there are plenty of trendy cafes, health food stores, produce markets, bakeries and boutique clothing stores.

A short distance from this neighbourhood is the beautiful High Park. There is a pond, a mini zoo, and many sports facilities. There are also plenty of nature paths for walkers, runners and bikers. There is also Sorauren Park and G. Williams Park in this neighbourhood. The Keele Community Centre offers more sports facilities, among which is a pool. The public library- High Park Library- puts on many programs for all ages.

The first settler in Roncesvalles was Colonel Walter O’Hara in 1850. He was a solder in the British army before immigrating to Canada. During that time, he was captured by the French in the Roncesvalles Gorge in northern Spain. This is where the name of the neighbourhood came from. All the street in this neighbourhood are named after O’Hara’s family members; Geoffrey, Constence, Marion and Sorauren.

The streetcar came to Roncesvalles in the early 1900’s, which changed the area to the way we know it now. This developed the neighbourhood, creating employment opportunities and it became a family-friendly neighbourhood. 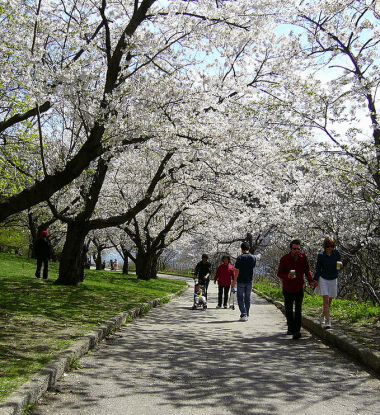 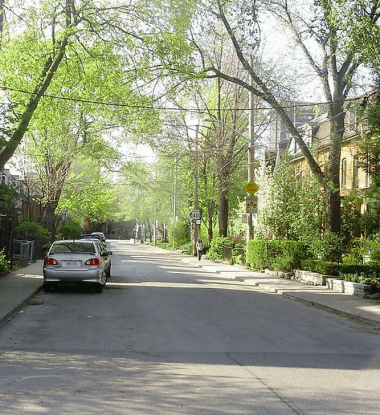 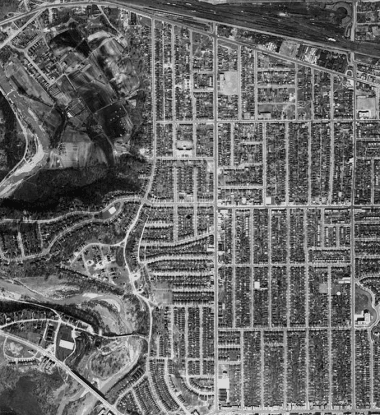