Brockton Village is a neighbourhood in Toronto, Ontario, Canada. It comprises a section of the old Town of Brockton which was annexed by the City of Toronto in 1884. The town encompassed the area from Bloor Street on the north, Dufferin Street on the east, High Park on the west and ranged from Queen Street, along Roncesvalles Avenue, Wright Avenue and Dundas Streets to the south. The section south of the rail lines became part of the Village of Parkdale. The section to the west of Lansdowne has become better known as Roncesvalles, around Roncesvalles Avenue. Over the last half of the 20th century, the area south of College Street saw the influx of Portuguese immigrants and is also known as part of the Little Portugal neighbourhood. Today’s ‘Brockton Village’ encompasses that section north of the rail lines between Dufferin and Lansdowne, south of Bloor Street.

Dufferin Mall, an enclosed shopping centre to the south of Bloor Street, on the west side of Dufferin Avenue, dominates shopping in the area with a large supermarket, department store, clothing and specialty stores. Prior to 1956, the site was the site of horse racing at Dufferin Racetrack. The track was closed and converted to a shopping plaza. In the 1970s, the large parking lot was converted to a three-storey parking garage, and the number of stores doubled in conjunction with the enclosure of the pedestrian space.

In March 1812, Lot 30 in York Township, a 100 acres (40 ha) parcel of land, was granted to James Brock, a cousin of Sir Isaac Brock along with other parcels of land. This lot was a strip of land that stretched from Lot Street, today’s Queen Street, north to Bloor Street, west of Dufferin Avenue. After Brock died, his widow Lucy Brock inherited his estate and she began selling the lands that Brock owned. She commissioned a roadway along the centre-line of the lot parcel, along its whole length. The road, built in 1850, is known today as Brock Avenue. The lands of lot 30 were sub-divided for small land-holders and development occurred. This unincorporated settlement took on the name of Brockton.[1]

The developed area of Brockton grew to border High Park on the west, Dufferin (then the border of Toronto) on the east, Bloor on the north and the rail-lines to the south-west by the time it was incorporated as a village in 1876. It became an incorporated town in 1881. The incorporated town only lasted three years before it was annexed by the City of Toronto in 1884.

Today, remnants of the former Brockton still exist, including its former town hall. The hall was converted to commercial usage, and is located at the south-west corner of Dundas Street West and Brock Avenue. Until recently, there was a Brockton High School, which closed. For a time it was used by the Royal Conservatory of Music but it is now vacant. It is located at Brock Avenue and Croatia Street, near Bloor Street. 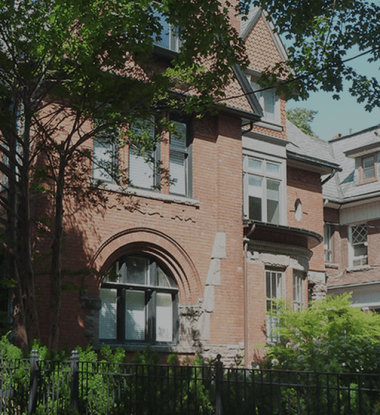 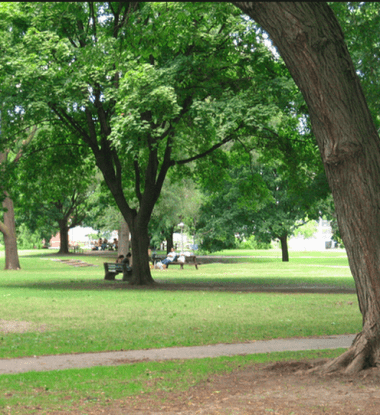 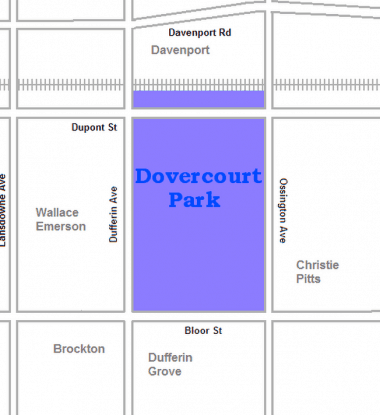