The defining aspect of the neighbourhood is the Cedarvale Ravine, which runs right through the middle of the neighbourhood. Due to this ravine, there are many recreational activities available for the residents of the area. Similarly, there is Cedarvale Park. The parks in the area have baseball diamonds, soccer fields, tennis courts, skating rinks and gyms.

Along Eglinton Avenue West, there are many ritzy shops, including butcher shops, high end fashion stores, specialty food stores, professional service offices and an abundance of restaurants. Further west, there is a small Caribbean area.

Sir Henry Mill Pellatt, the builder of Casa Loma, registered a subdivision plan for the area, named “Cedar Vale.” Vale because of the ravine in the neighbourhood, and Cedar because of all the cedar trees that grew by the ravine. In 1966, a proposed Spadina Expressway was suppsosed to run right through the ravine, which has been the mark of the neighbourhood for years. The clearing of the area began, with some houses removed and some trees cut down, but thankfully people stood up and argued against the railway, and won. 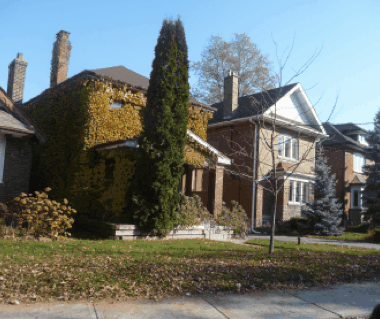 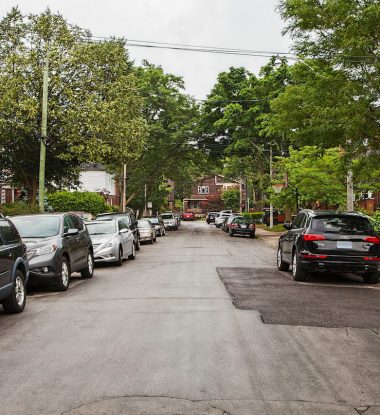 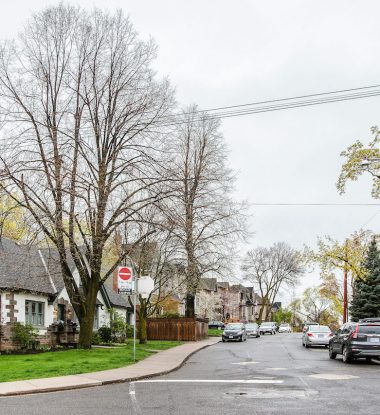