The architecture in this neighbourhood has styles ranging from Georgian, to Victorian, to Tudor to Colonial. Most of the houses are detached with garages. There are also a few boutique condominium buildings in the area.

Lytton Park is a family friendly neighbourhood with access to many every day needs. There are shops, cafes, grocery stores and restaurants along Yonge Street, Avenue Road and Eglinton Avenue- all major streets. There are a mix of brand stores and boutique shops.

There are plenty of recreational options in the area, including the park called Lytton Park. Lytton Park is hidden in a valley, making it a mini getaway from the city. There are tennis courts in the park and the North Toronto Lawn Bowling Club meets there as well. Near Lytton Park is the Herbert Begg Memorial Garden, which has beautiful gardens to take a long stroll by. There is also Otter Creek Park, which has a skating rink, and offers easy access to the public schools nearby which have baseball diamonds, a basketball court and a running track.

The history of Lytton Park dates back to when there was a castle and a horse racing track. The castle was named Glen Castle, or Ainsley Castle, and unfortunately cannot be seen today. It was open to the public for only two years- from 1887 to 1889.

In 1886, the Metropolitan Street Railway began a horse-drawn carriage service to the Town of North Toronto, including Lytton Park. This created land development in the area- the first houses being built on Glengrove Avenue in the 1890’s. However, it was not until about 1912 when the Town of North Toronto became a part of the City of Toronto that the development in this area really took off. 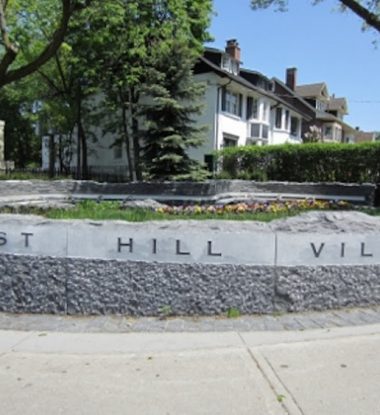 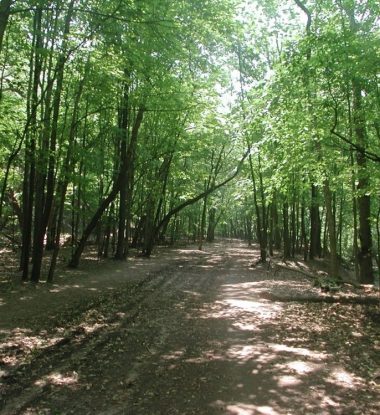 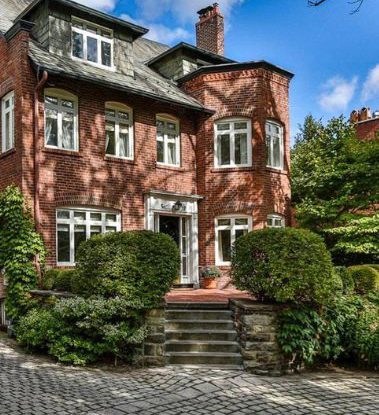